Isurugi was an important transportation point between Kanazawa and Takaoka in the Edo period (1608-1686). It prospered as a town near Imaisurugi Castle and as a post town in the Edo period which accommodated travellers overnight before passing the tough Kurikara Pass in Kaga Domain. In this town, we the “Usugohri Hompo Goroumaru-ya” have been making Japanese confections over 260 years.
Our signature “Usugohri”, meaning thin ice, was first created by the fifth heir of Goroumaru-ya, Hachiuemon in 1752, and represents fragile ice covering rice paddies in the early morning in February and March when deep snows in the Hokuriku area finally start to melt. With its shape simply representing the landscape as well as its delicate flavor, Usugohri became so popular that it was dedicated to the emperors as well as to the Tokugawa Shogunate by the Maeda clan who ruled Kaga Domain. Since the Meiji period (1868-1912), its history has been passed down to now as a purveyor of the Imperial Household Agency while being commended by the Japanese tea ceremony society.
In order to make beautiful and delicious confections which intuitively capture nature, we will continue to challenge ourselves while valuing the artisanship and spirit passed down through generations. 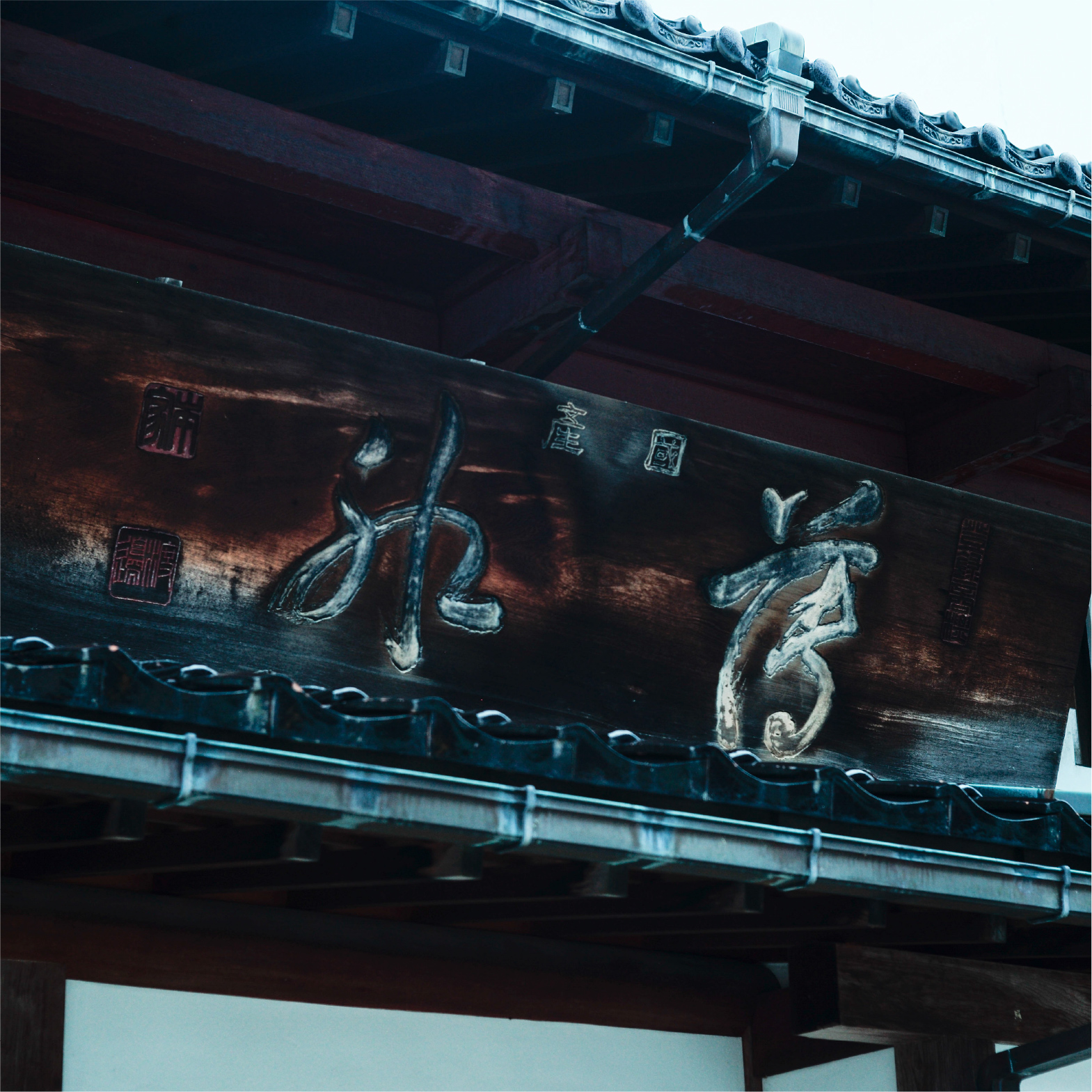 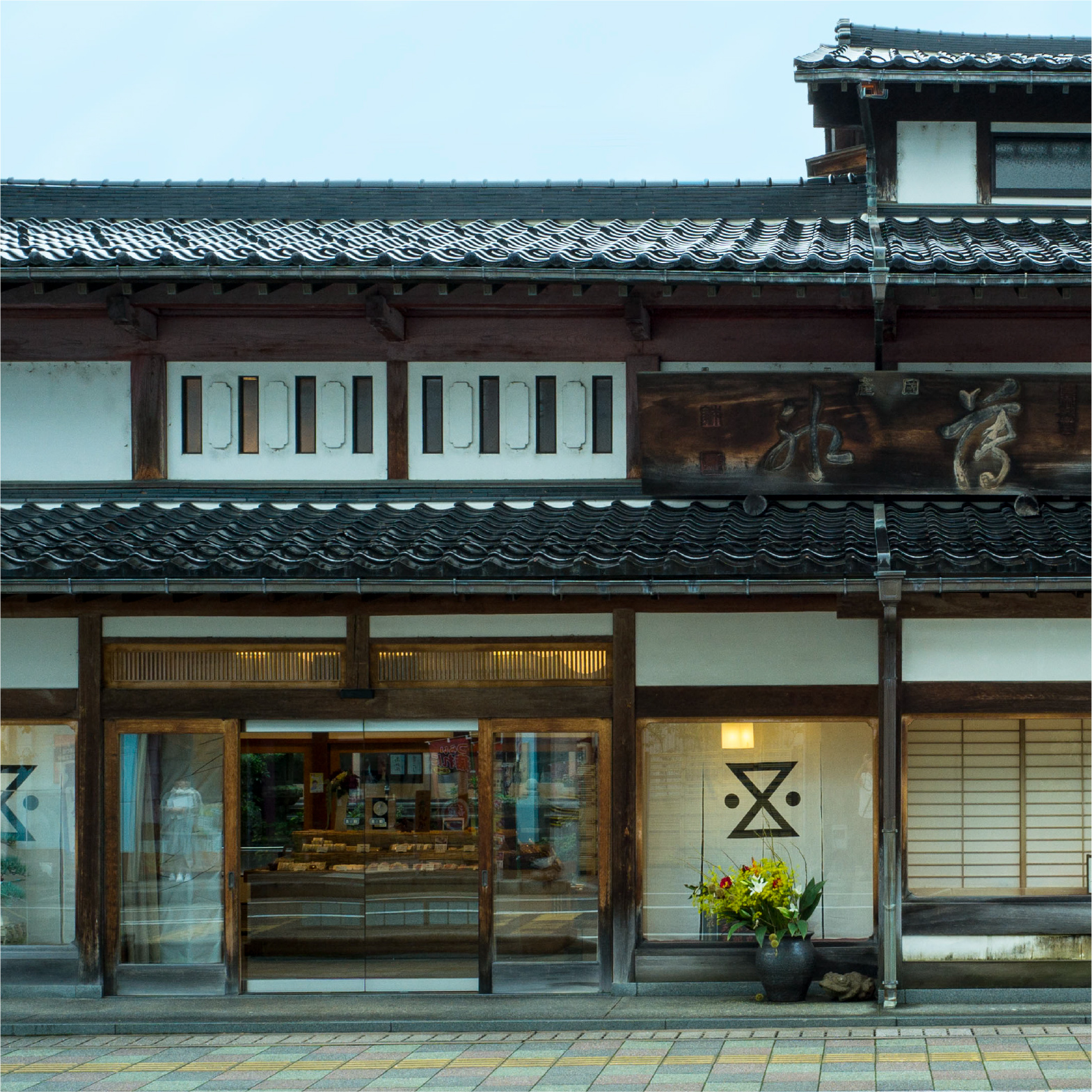 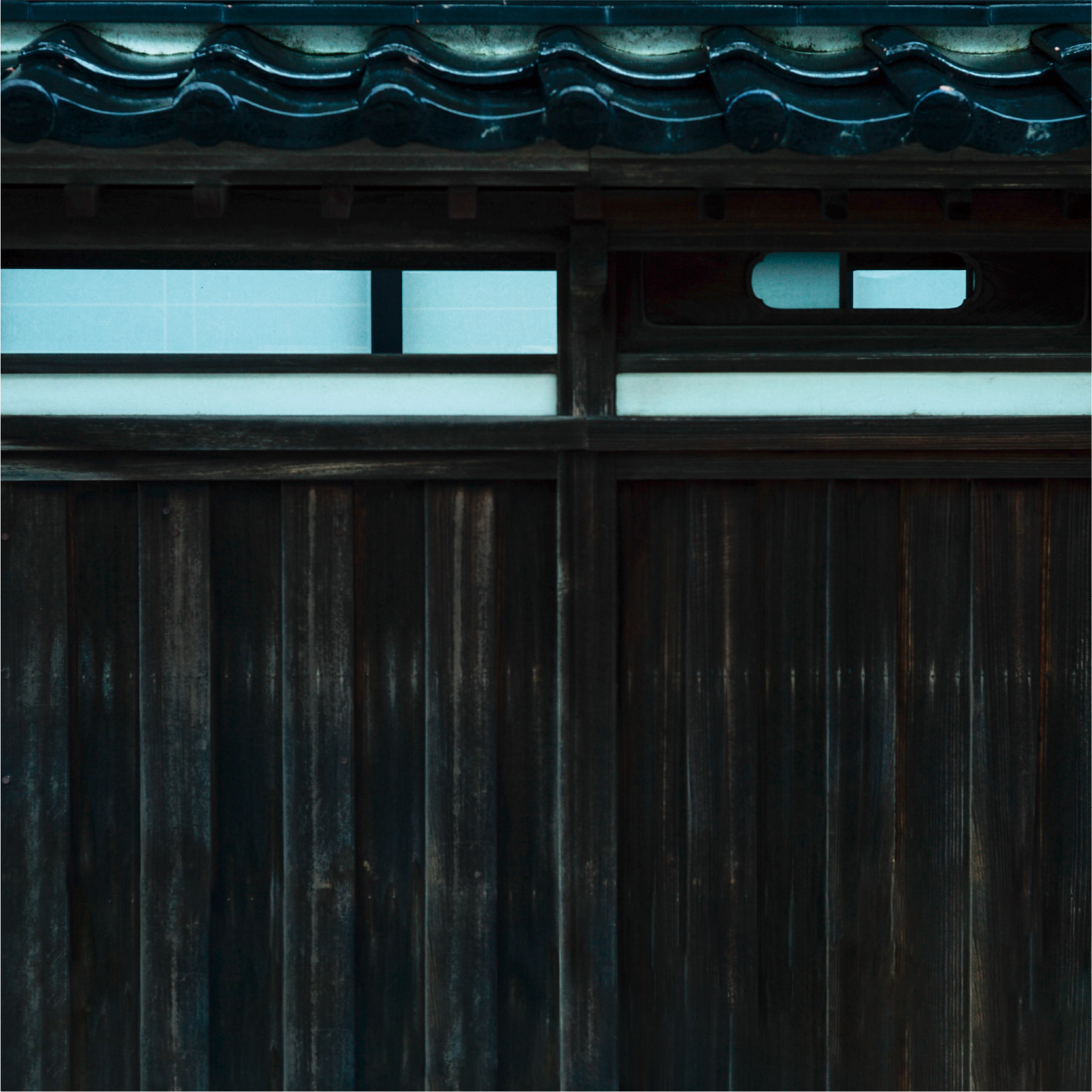 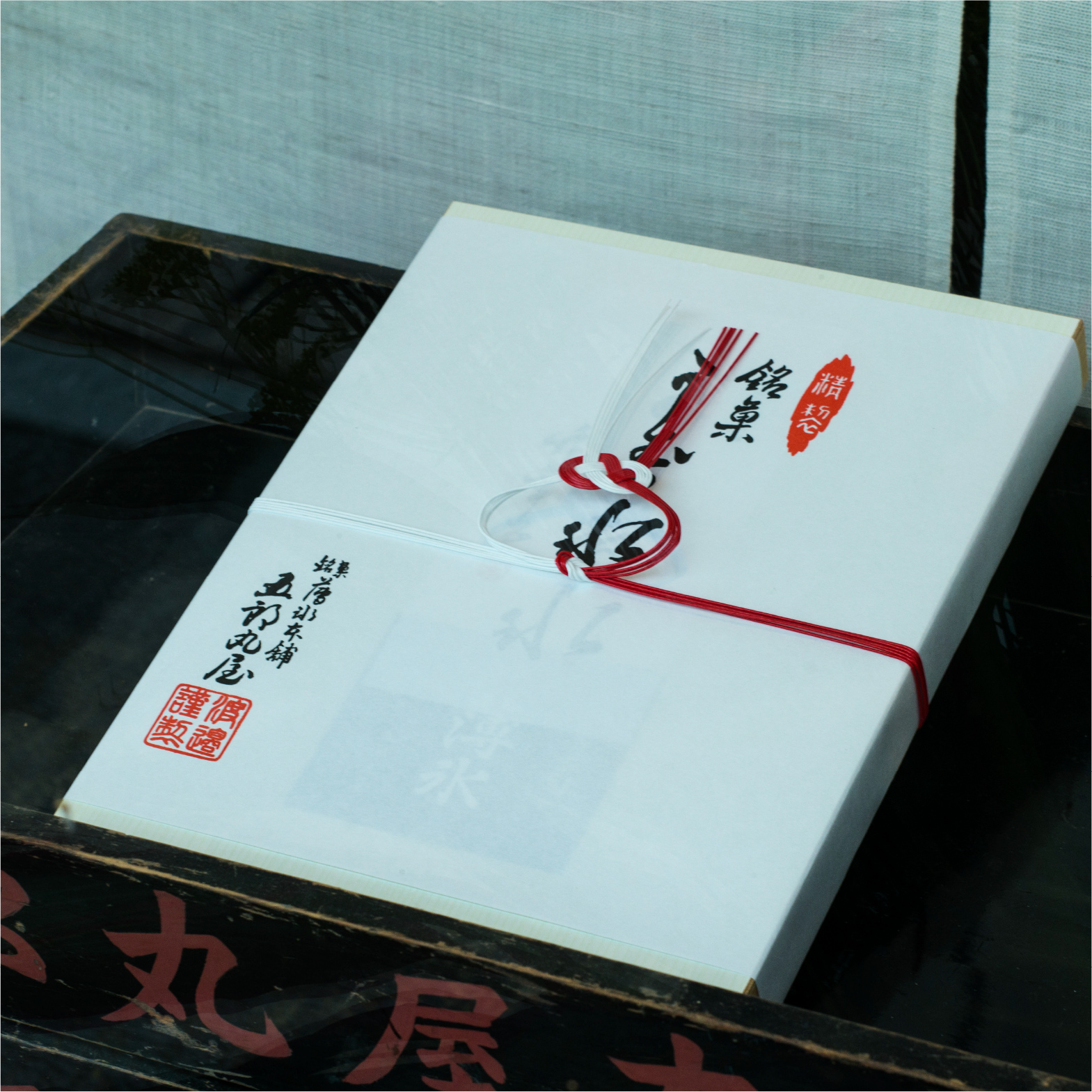 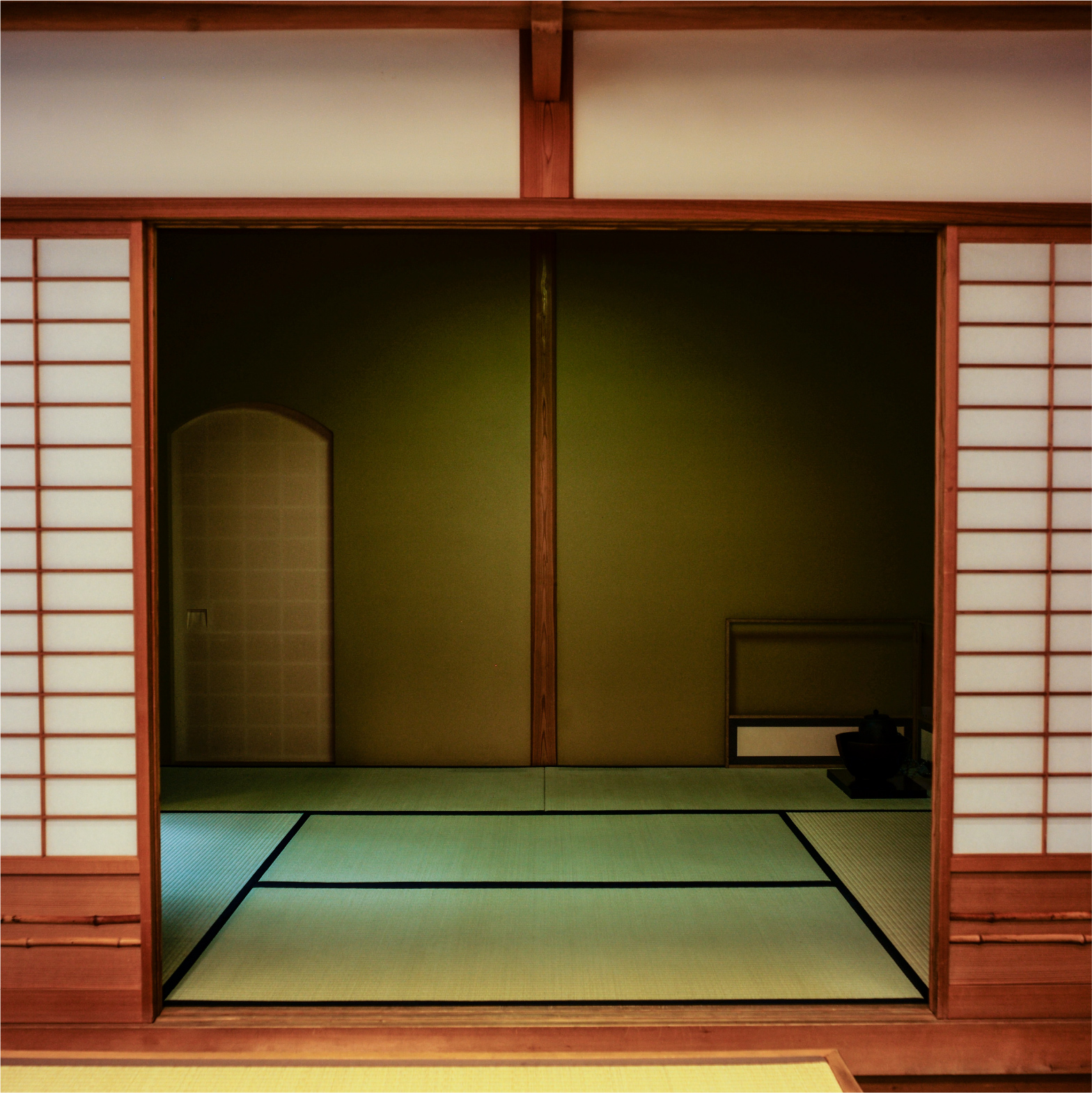 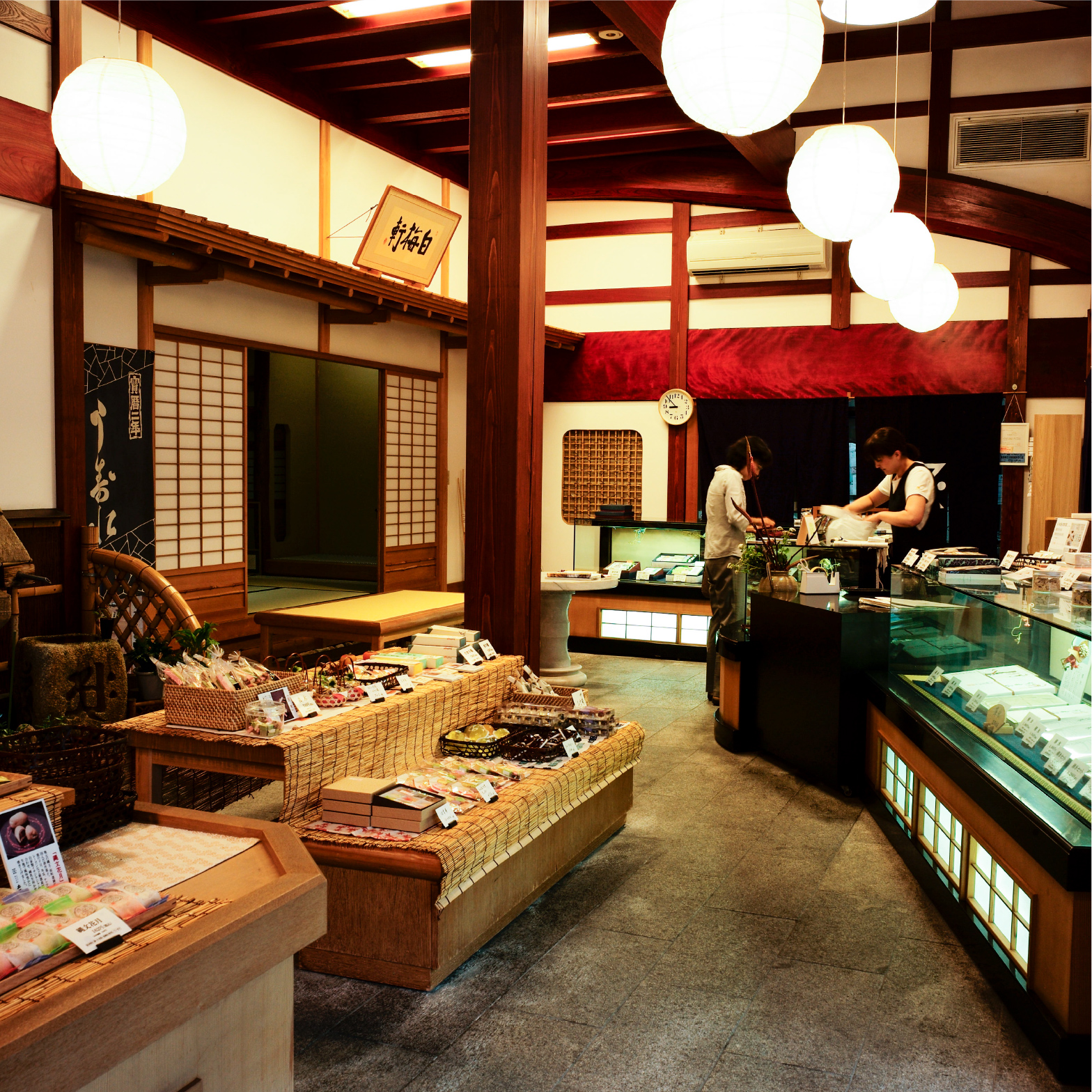 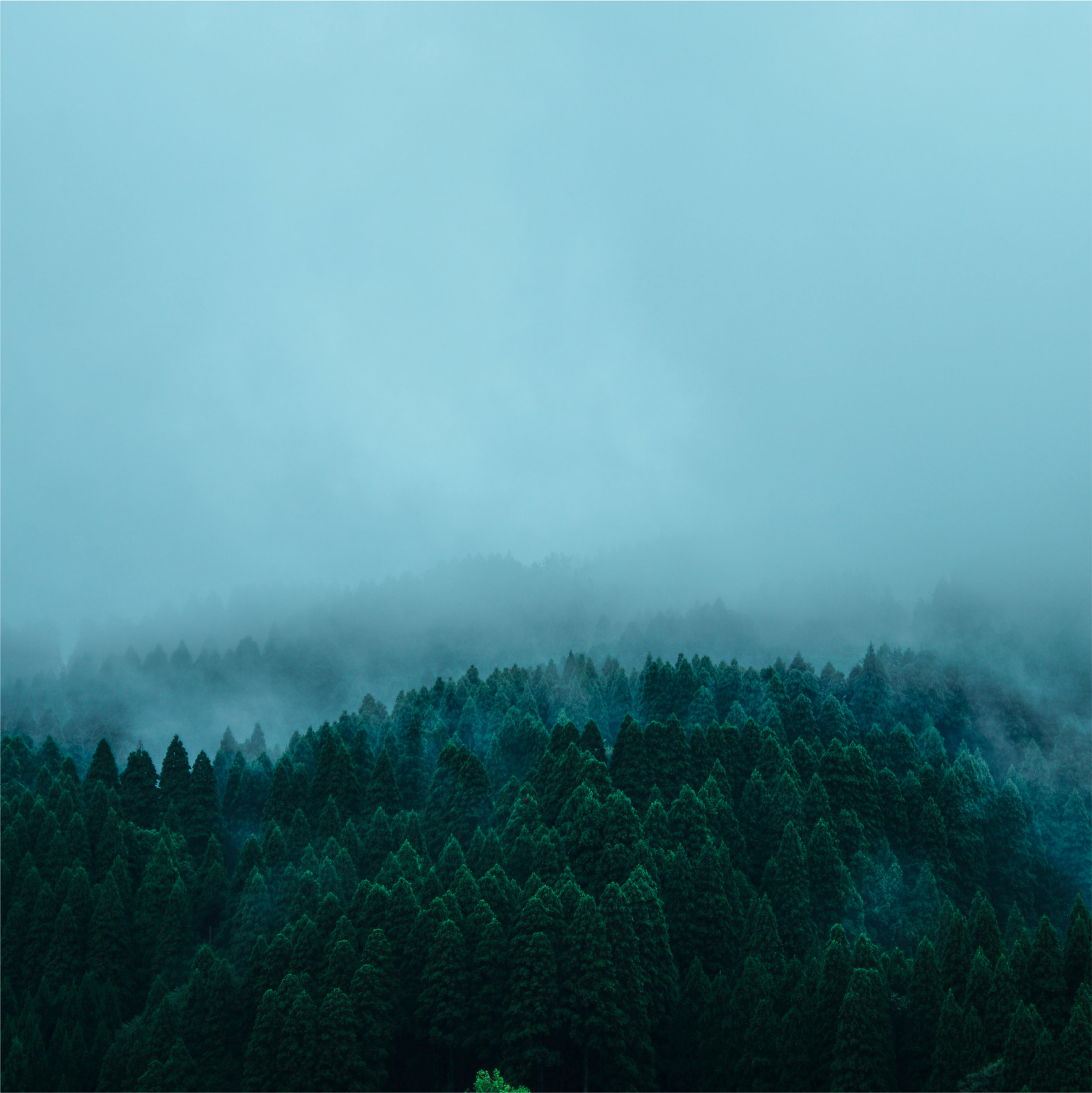 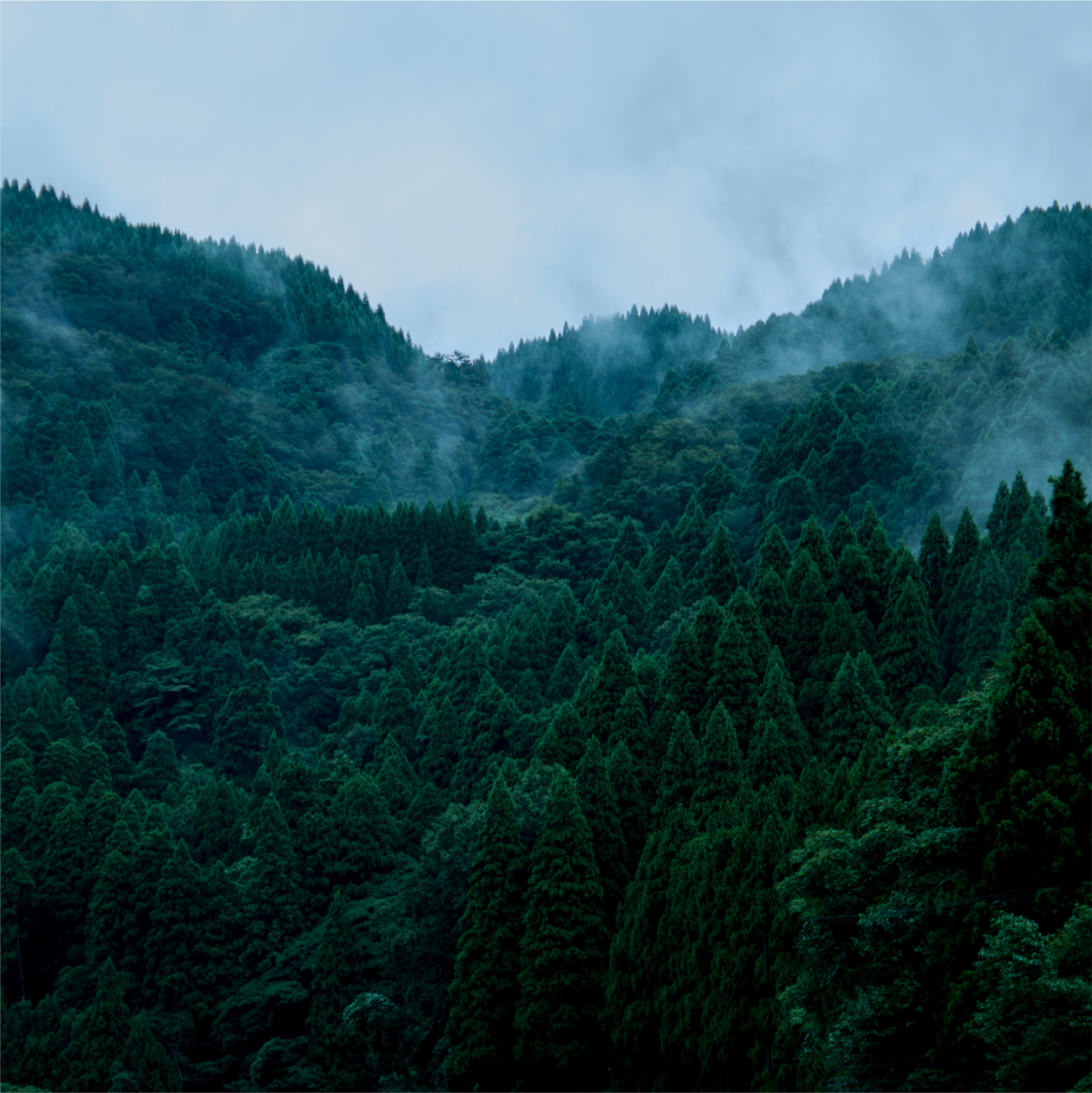 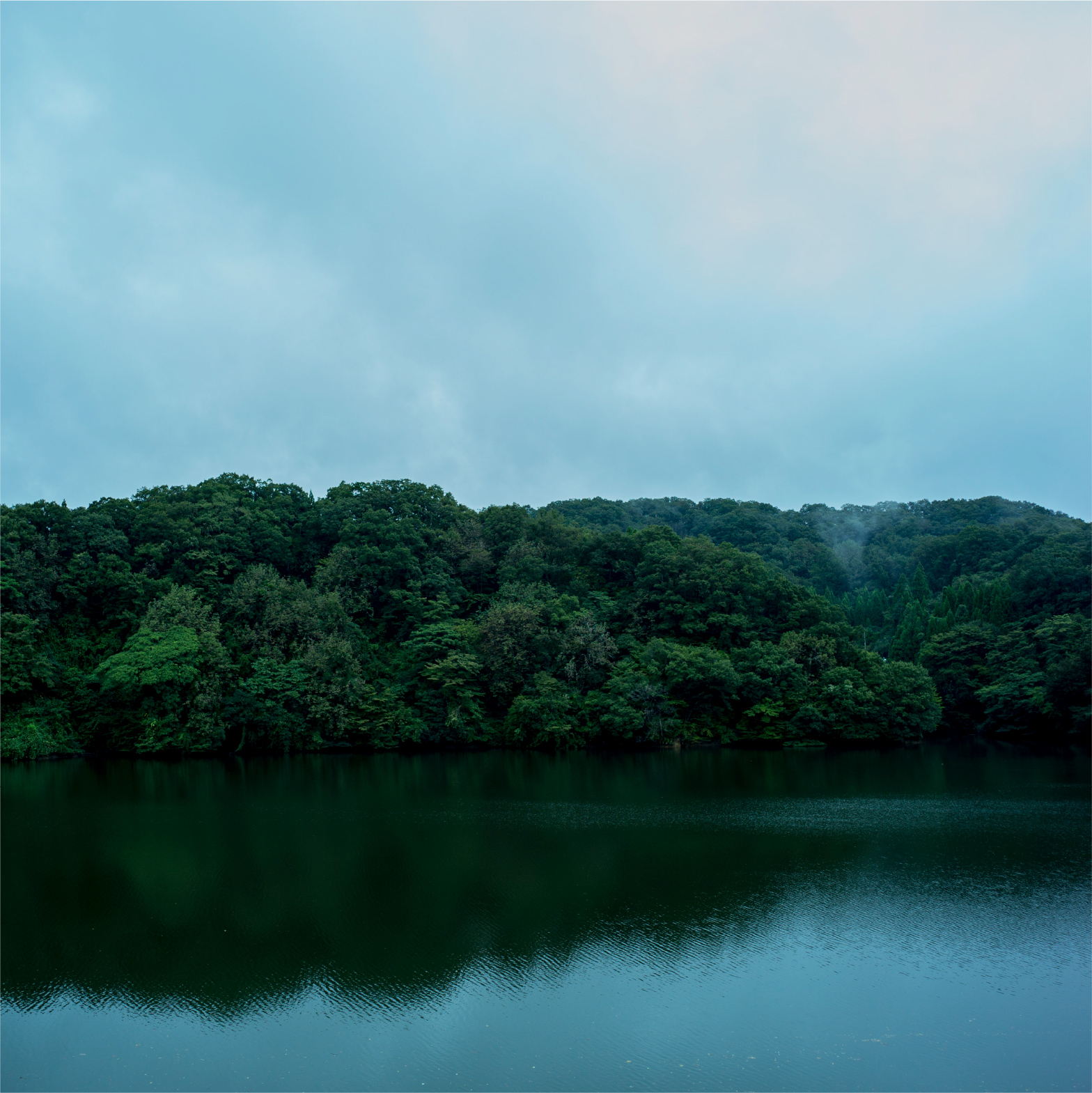 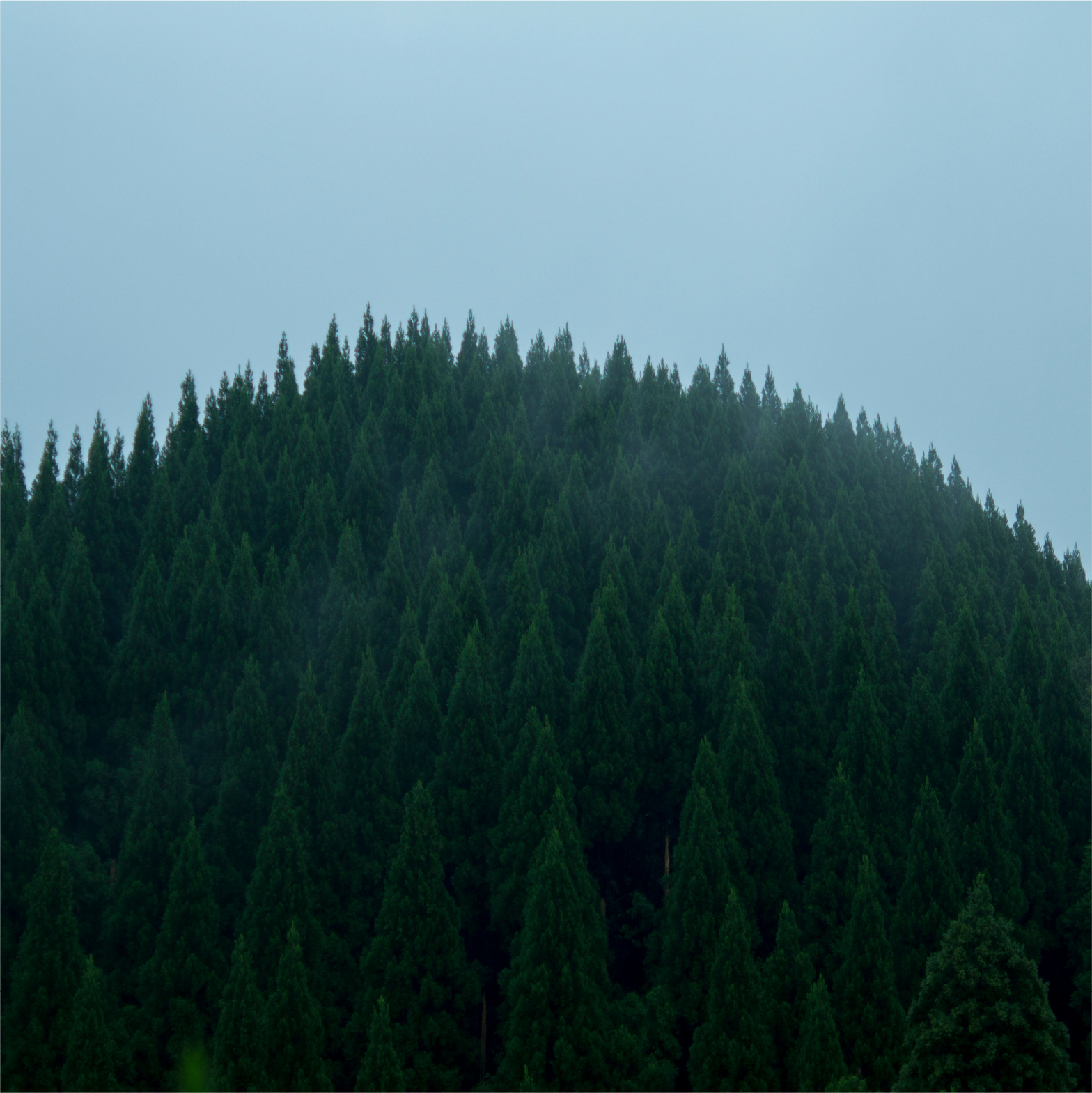 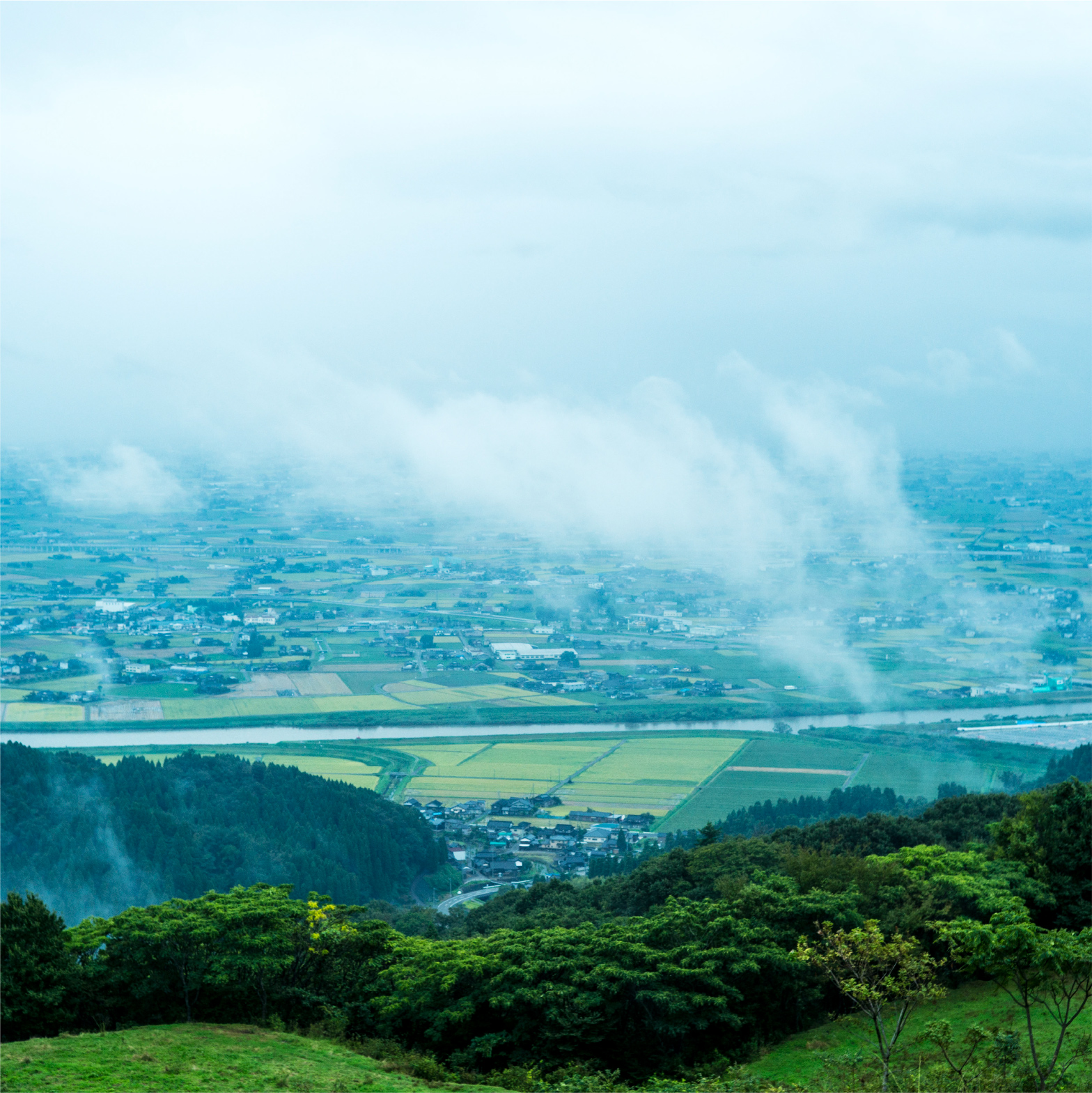 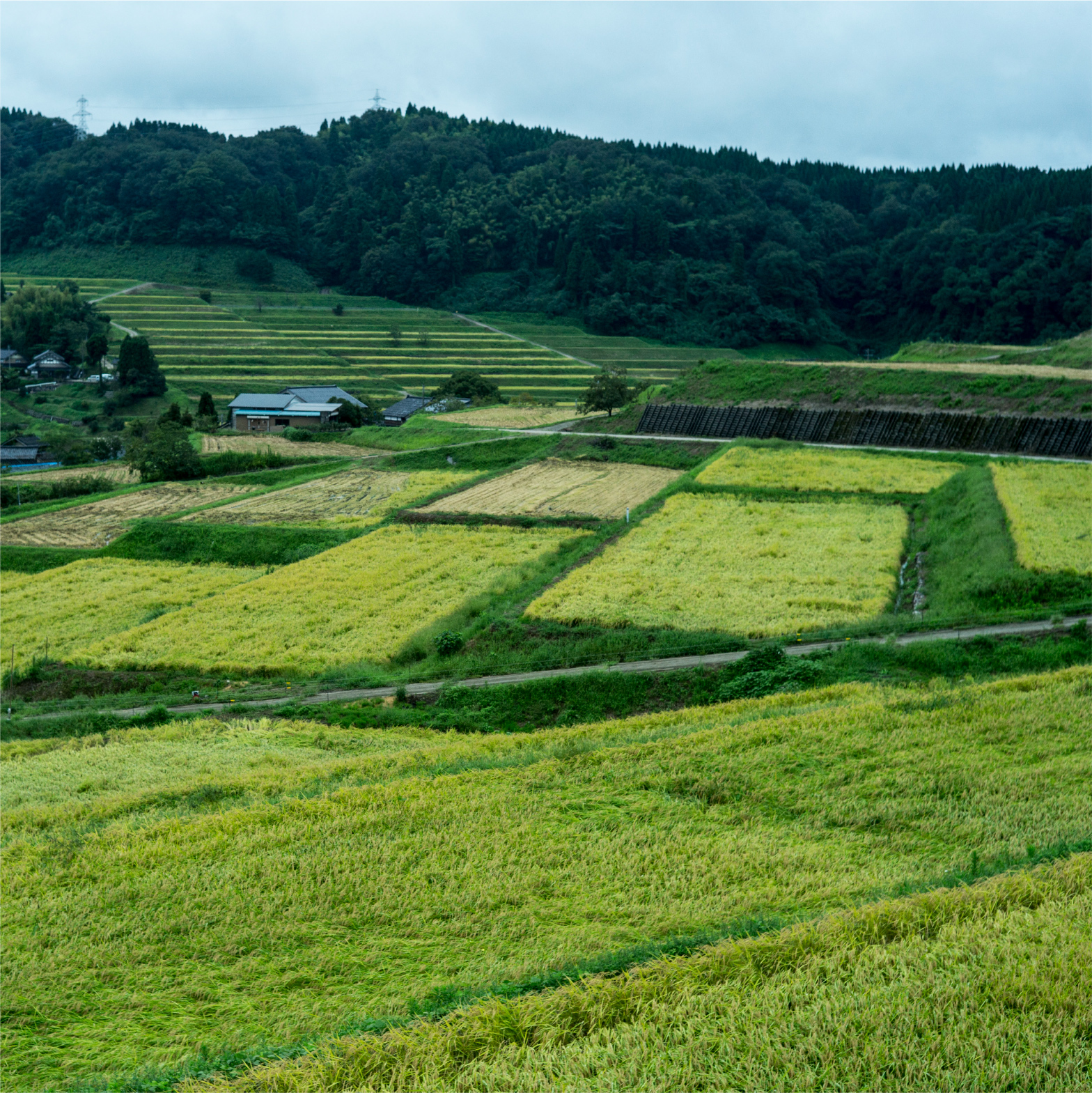 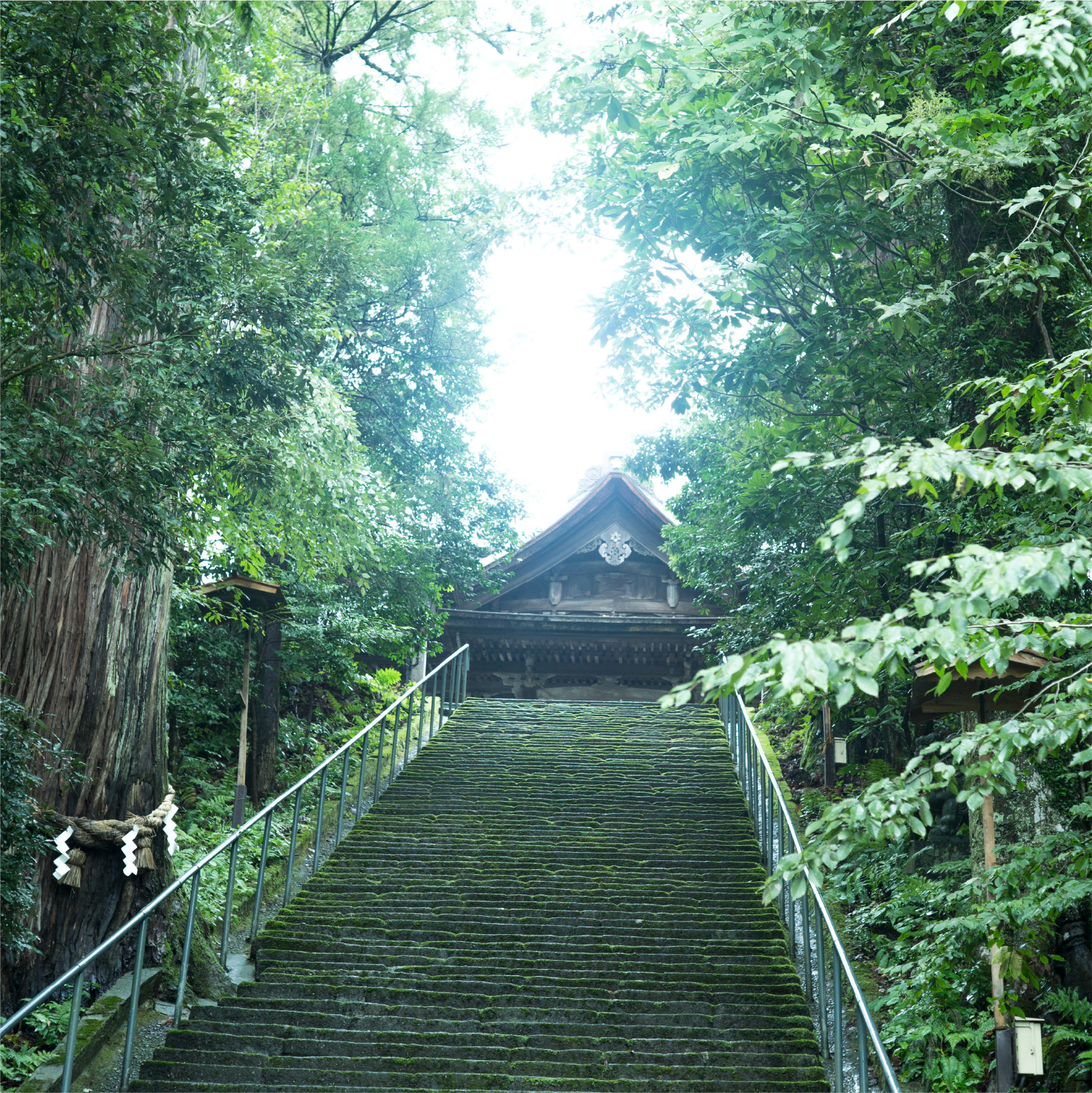 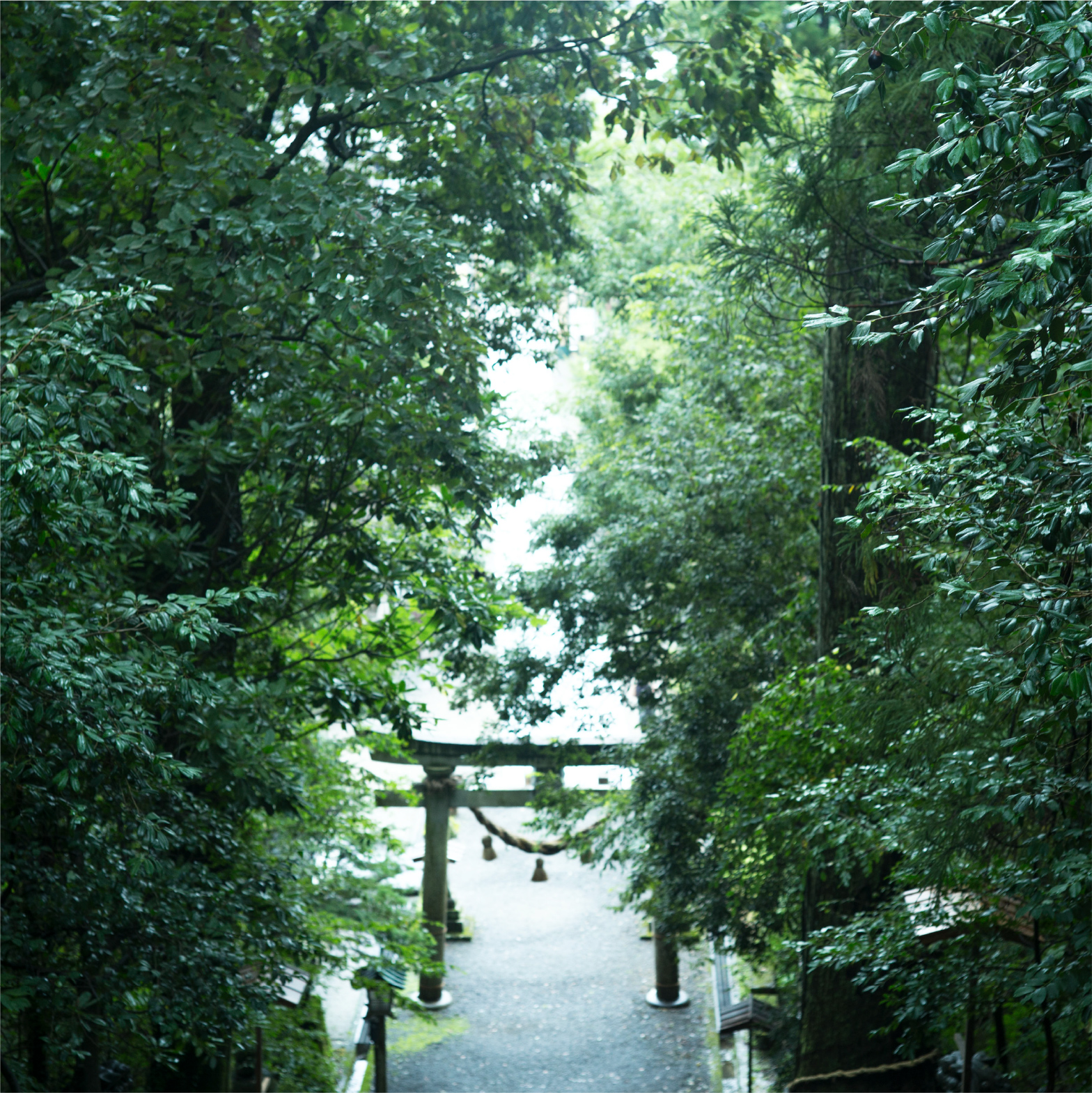 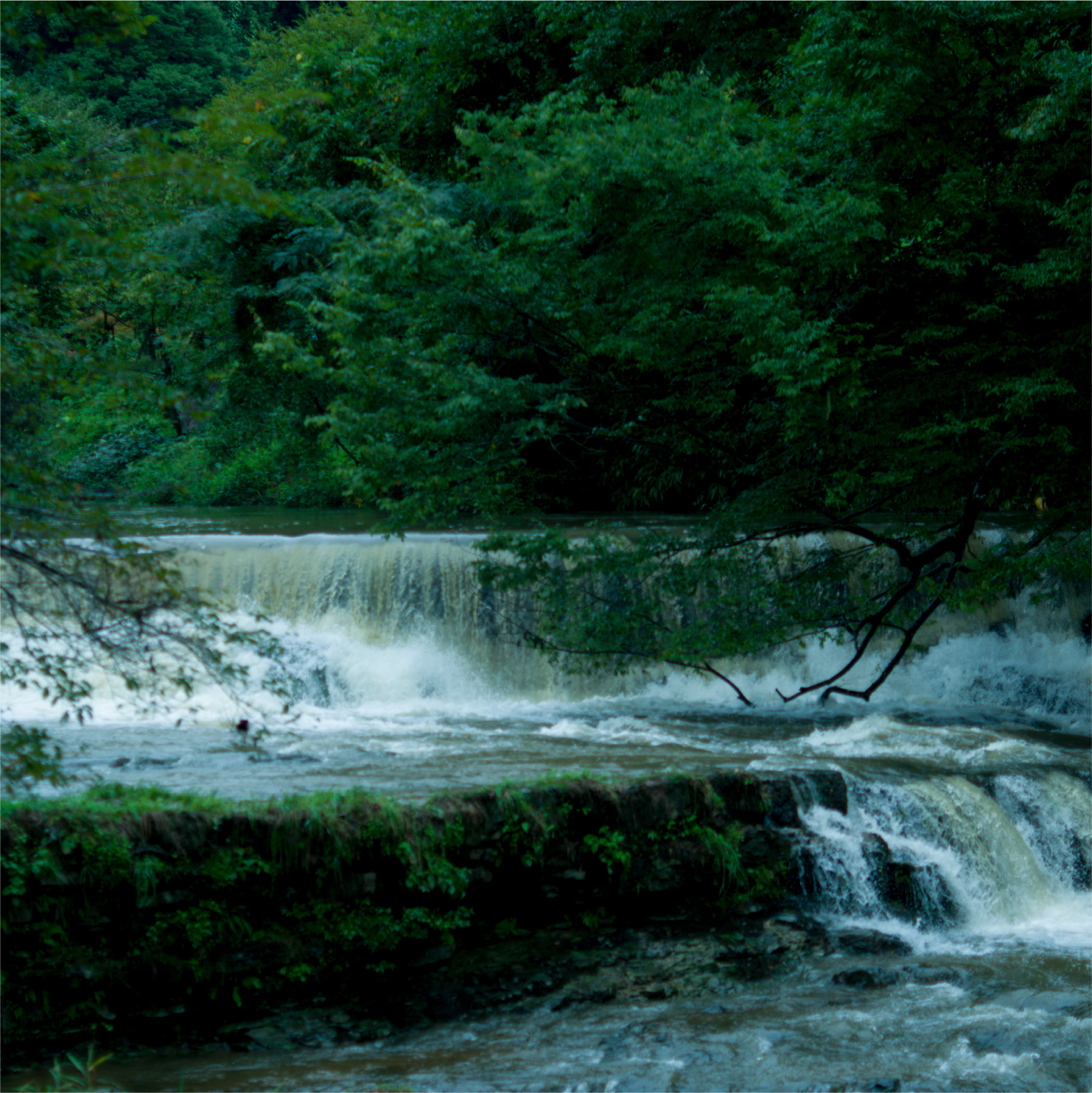 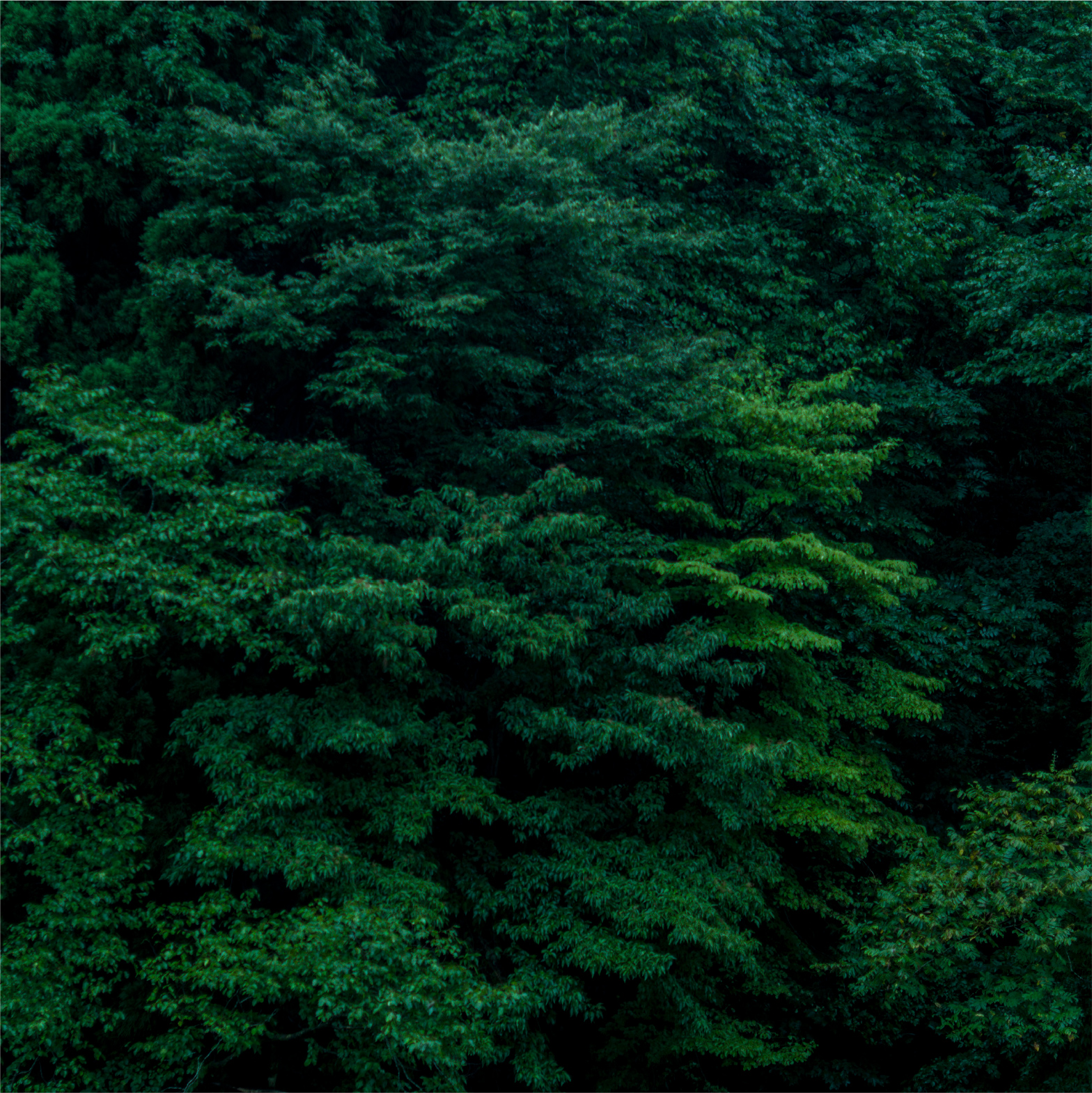